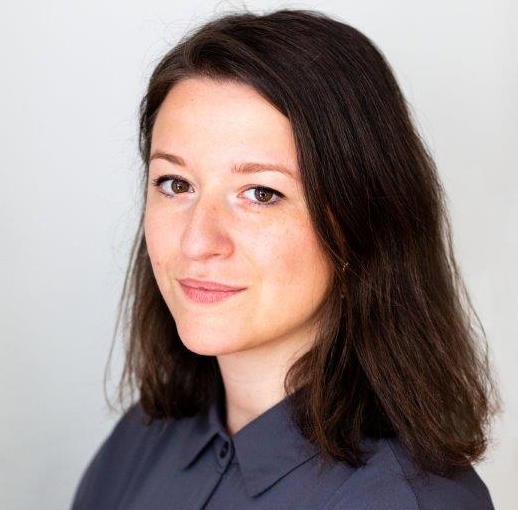 Her research interests include:

So far, her research has taken place in urban contexts in Italy, Palestine and Israel.

For her dissertation project, she received a “Doc.CH” grant (excellence funding scheme) by the Swiss National Science Foundation. Her project is supervised by Prof. Dr. Sabine Strasser (University of Bern) and Prof. Dr. Luiza Bialasiewicz (University of Amsterdam). At the core of Sabrina’s dissertation project lies an interest in how gendered subjectivities are shaped by and how they shape contemporary urban spaces, especially those that are undergoing strongly gentrifying urban transformations. Her feminist anthropological focus lies on the imaginative and material processes that partake in building urban futures.